A Brief History of Drills and Drilling

Repository Citation
Gwinnett, A. John and Gorelick, Leonard (1998). "A Brief History of Drills and Drilling." BEADS: Journal of
the Society of Bead Researchers 10: 49-56. Available at: https://surface.syr.edu/beads/vol10/iss1/8

A microscopic examination of silicone impressions of the perforations of beads, seals tones, and amulets has produced a data base of characteristics that help to define what type of drill was used to make them. This article outlines the various types of drills that have been used from the Palaeolithic period to the present day, and notes what microscopic features characterize each one. Scanning electron micrographs illustrate the minute details that are revealed by the silicone impressions. 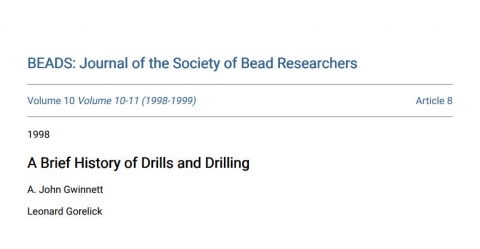 2. In an effort to overcome the relative lack of drills and their components from archaeological contexts, we devised a method for determining the type of drill (i.e., metal, stone, or wood) that had been used to  perforate an object by analyzing the drill marks (Gorelick and Gwinnett 1978).

3. The casting is then examined using light optical stereomicroscopy and scanning electron microscopy to determine the  nature of the drill marks. This is followed by experimental duplication of the observed drill marks (abrasions and cutting anomalies) using a variety of drills, abrasives, and lubricants. Three attributes are central to the proper identification of the type of drill that was used: 1) the shape of the drill hole; e.g., tapered or parallel-sided (Fig. 2); 2) the side-wall pattern; e.g., concentric grooves (Fig. 3); and 3) the marks, ifany, left at the leading edge of drilling; e.g., a
raised central elevation or a pattern of conchoidal fractures (Figs. 4-5).

5. Drill holes produced by stone drills and loose abrasives vary in profile from tapered to parallelsided. The side-wall pattern, when present, is comprised of concentric grooves of various depths, and the leading edge commonly shows a small central elevation in the drill hole (Fig. 9) due to localized wear in the drill itself. 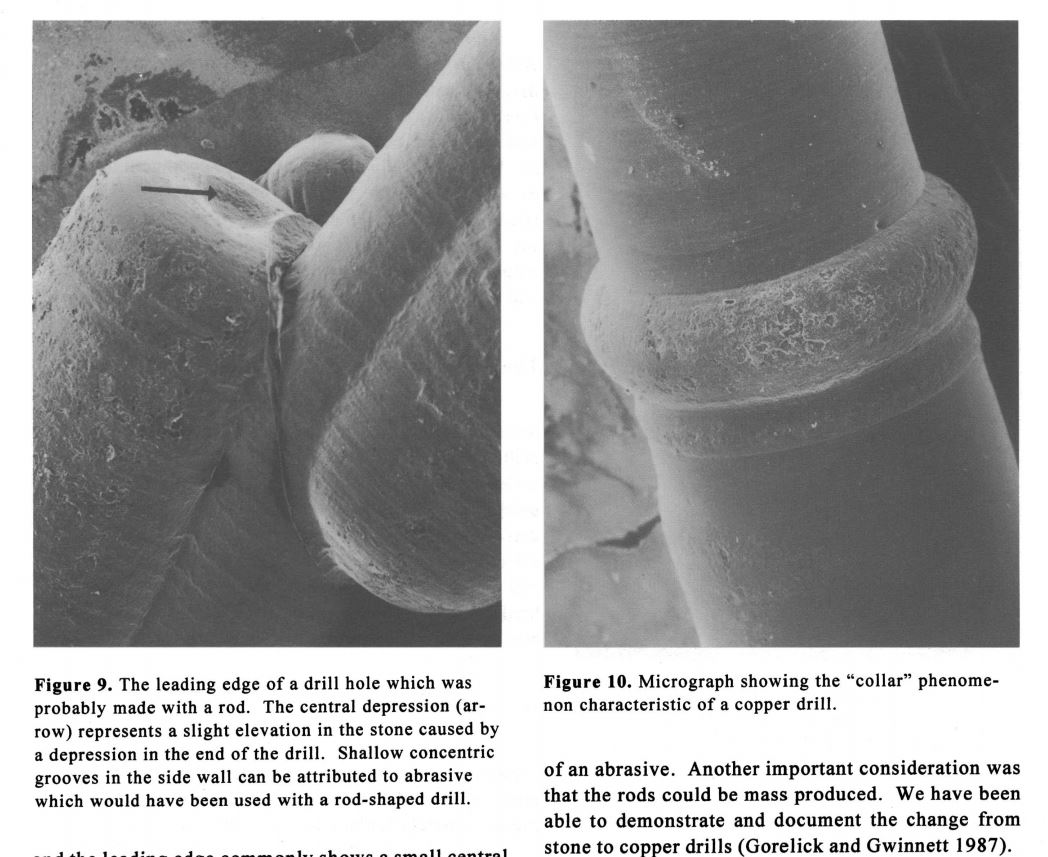 6. Further changes to drilling technology occurred during the Chalcolithic period approximately 4,000 B.C.E. and reached their zenith in the Bronze Age. A major innovation centers on the apparent realization that a chipped-stone drill was not an efficient carrier of abrasives. This led to the introduction of a flat rod of soft metal which allowed the abrasive to be temporarily embedded or charged. Copper was ideal for this purpose because it was not easily broken, could be reused and was soft enough to permit the embedding of an abrasive. Another important consideration was that the rods could be mass produced. We have been able to demonstrate and document the change from stone to copper drills (Gorelick and Gwinnett 1987).

6. Archaeological excavations have not yet produced copper or bronze drills in a lapidary context. We have been able, however, to provide evidence for the use of copper drills. through several serendipitous findings. The first occurred during an examination of quartz cylinder seals whose drill-hole impressions disclosed a peculiar anomaly on the sidewall (Fig. 10). We produced this same phenomenon, which we called a collar (Gorelick and Gwinnett 1989), quite accidentally while drilling on glass using a copper rod, quartz abrasive, and water (Fig. 11 ). We hypothesized that this occurred through plastic deformation of the copper rod's leading edge as a result of frictional heat and downward pressure on the rod. The ancient craftsman created the collars unwittingly during the course of drilling. If he added loose abrasive and lubricant in inadequate quantity, the drilling advanced slowly. A ware of this, ·he may have consequently applied greater pressure on the palm rest, thus distorting the drill. As he continued to add abrasive, the flare on the drill disappeared, but not before it produced a characteristic groove in the sidewall of the drill hole (Fig. 10). This phenomenon is unique to copper and the presence of a collar in the perforation of a bead is evidence of the use of a copper drill.

7. While bronze, a mixture of copper and tin, was used by craftsmen, it is speculated that it was rarely used in early metal-drill technology. The cost and scarcity of tin (Moorey 1982) would probably have precluded its use. Our unpublished experimental studies on drilling efficiency show no significant advantage of bronze over copper.

7. An increase in drilling efficiency occurred in the Bronze Age, however, because of another important discovery, namely emery. With a Mohs' hardness of9, this material afforded a major increase in abrasiveness and was particularly effective on quartz (Mohs' hardness of 7). We have been able to document its use during the Middle Bronze Age, ca. 2,000 · B.C.E. (Gorelick and Gwinnett 1986), and suggest that the increased use of hardstones for beads, seals, and amulets stemmed from the awareness, availability, and use of emery as a loose abrasive.

A Brief History of Drills and Drilling - 1998 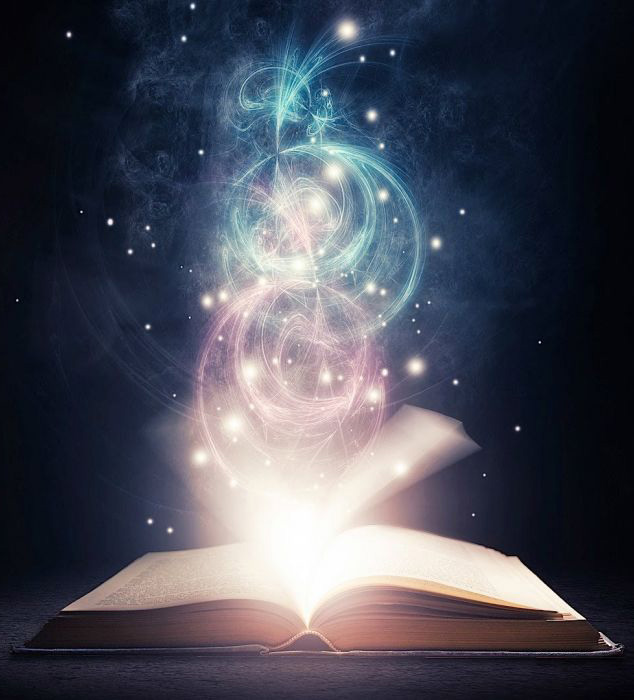