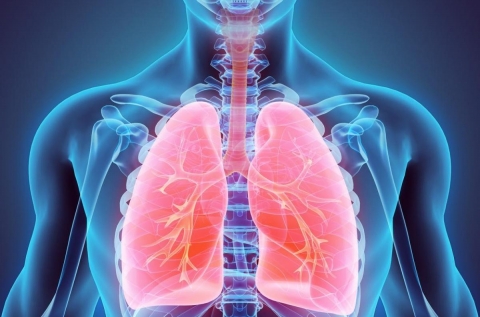 Experiments in Egyptian Archaeology: Stoneworking Technology in Ancient Egypt
128. The scanning electron microscope revealed that much of the powder consists of extremely fine particles. Many of these particles lie within the size range of 0.5–5 microns, particularly in the hard stone powders (Figure 4.18). Breathing fine particles of stone and quartz of this size range causes lung damage to craftworkers.58 The particles, which are mainly inert quartz, embed into the lung tissue, which can only isolate them by surrounding each one with scar tissue. This tissue does not permit carbon dioxide and oxygen to pass through the lung’s walls. After prolonged exposure, lung efficiency is progressively diminished, causing severe incapacitation and, subsequently, death. It is likely that ancient Egyptian workers suffered severe silicosis as a result of their work with the sand, and that their life expectancy was somewhere around 30 years. This estimate is supported by extant tomb representations. Nearly all the depicted stone vessel drillers are young. Today, industrial grinding still causes injury and death to workers.